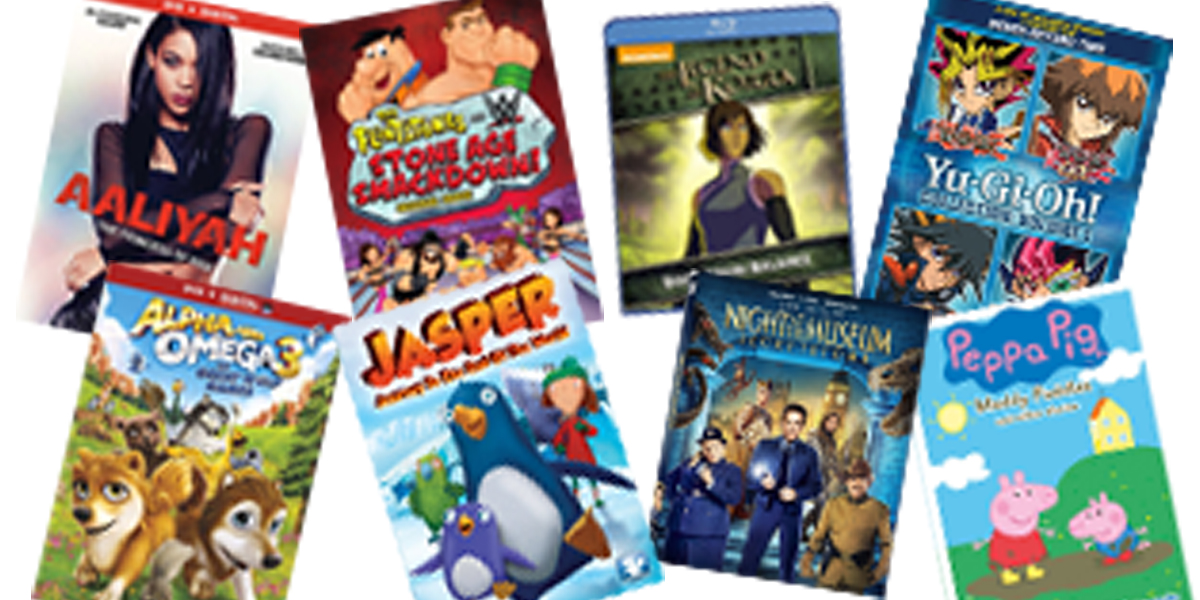 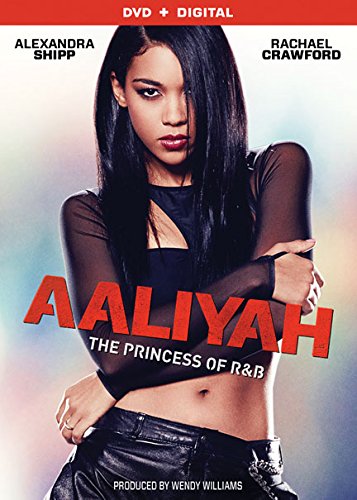 AALIYAH: THE PRINCESS OF R&B
Not Rated. A&E. Buy/Watch on Amazon.
Self-proclaimed "street but sweet" Aaliyah Haughton (Alexandra Shipp) led the royal R&B scene before Beyoncé or Rihanna attained their status. With her sexy tomboy style and infectious confidence, she ruled the charts as one of the recording industry’s most successful artists in history. But there was much more to Aaliyah than choreographed dance moves, movie roles, and a celebrated voice. Based on a true story, this movie embodies the soul, determination, and challenges of Aaliyah Dana Haughton, from the beginning of her career to her tragic death at age 22. Directed by Bradley Walsh, this movie also stars Rachael Crawford. 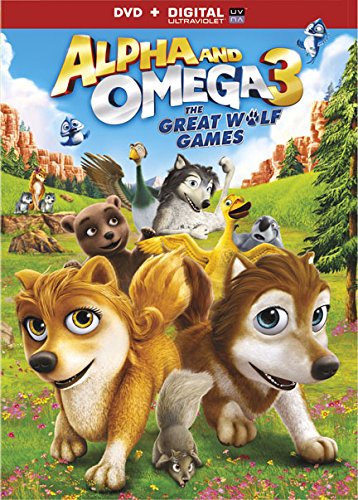 ALPHA AND OMEGA 3: THE GREAT WOLF GAMES
Not Rated. Lionsgate. Buy/Watch on Amazon.
Join the pack in this wild, warmhearted and totally pawsome adventure starring everyone’s favorite alphas and omegas! It’s time for "The Great Wolf Games," when all the alphas in the packs set aside their differences for some friendly competition. When an unexpected accident puts many of our pack’s star alpha wolves out of commission, a new team is assembled that includes forest friends not in the pack. Can Coach Humphrey lead his ragtag group of "underdogs" to victory? Directed by Richard Rich, this cute movie features the voices of Ben Diskin, Kate Higgins, Dee Dee Greene and Lindsay Torrance and Mike Jacobs. 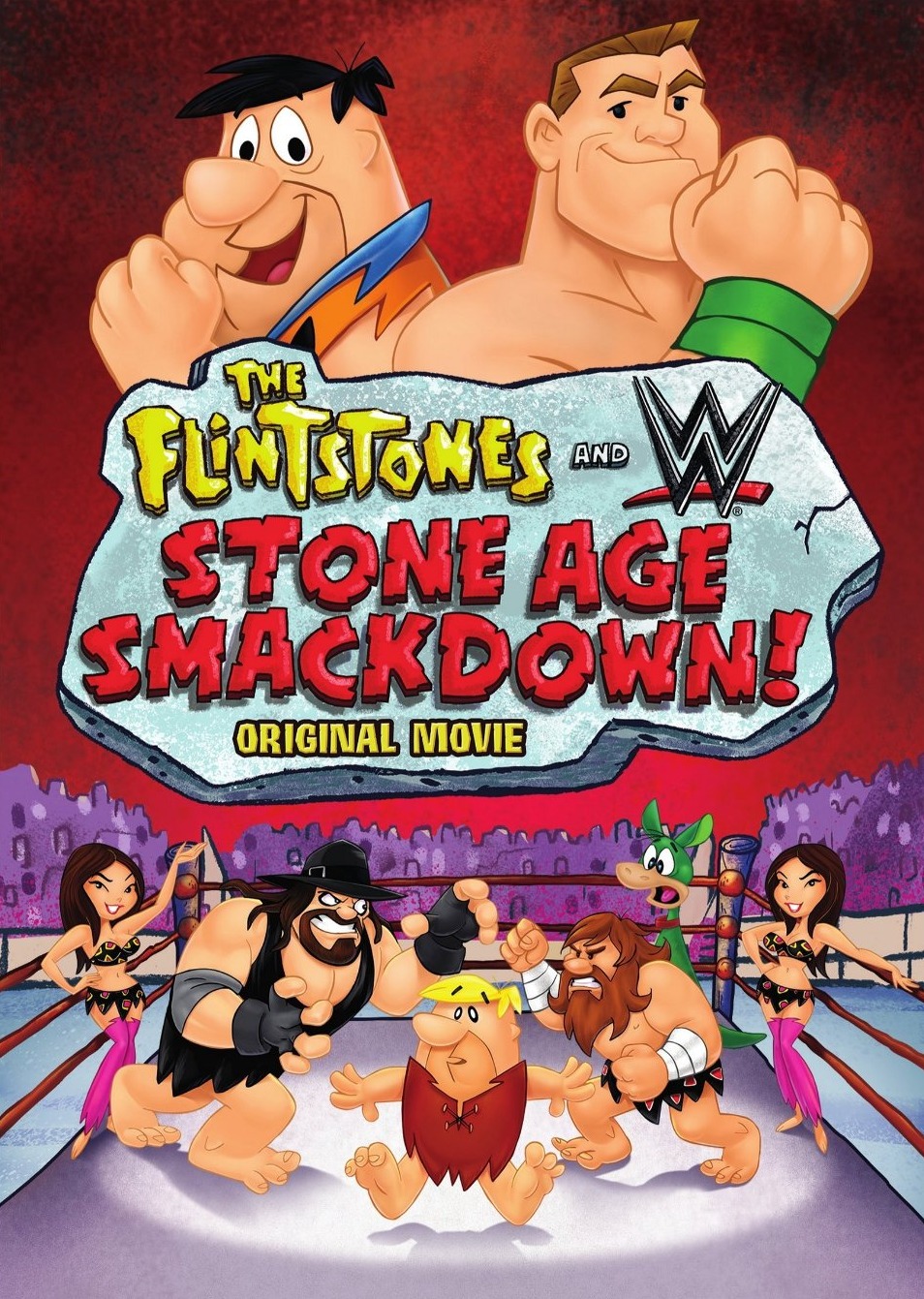 THE FLINTSTONES & WWE: STONE AGE SMACKDOWN!
Not Rated. Hanna Barbera. Buy/Watch on Amazon
Get ready for some raw-kin’ action in this all-new, original movie that brings some of WWE’s toughest, wildest superstars to Bedrock! When Fred loses his family’s vacation money, he hatches one of his hair brained plans to get it back. It’s a sports entertainment spectacle that involves throwing his best bud, Barney into the wrestling ring with the likes of John Cenastone (John Cena), Rey Mysteriopal (Rey Mysterio) and even The Undertaker, with Fred himself as event promoter. The crowds roar, the “clams” are pouring in from ticket sales and even Mr. McMagma (Vince McMahon) is taking notice of all the hoopla. Can Fred keep serving up bigger and badder matches or is he in for the rocky ride of his life? Including all-star appearances from The Boulder Twins (Brie and Nikki Bella) Marble Henry (Mark Henry) and Daniel Bry-Rock (Daniel Bryan), it’s time to get
the whole family together for a collection of hard-hitting, side-splitting laughs from the most epic event in all of prehistory. 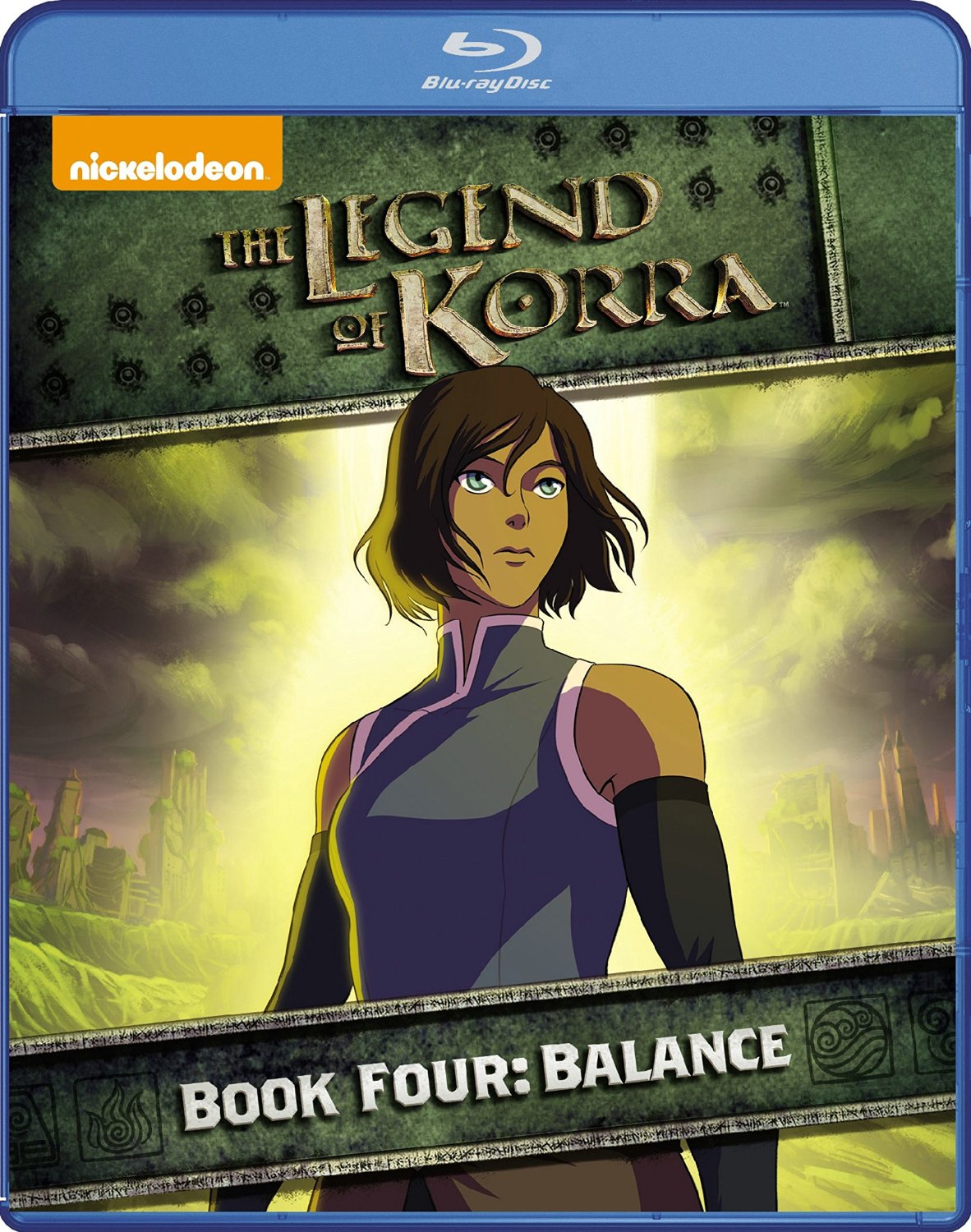 THE LEGEND OF KORRA: BOOK FOUR BALANCE
Not Rated. Nickelodeon. Buy on Amazon.
In this series inspired by Asian history and mythology, certain individuals have the ability to manipulate (or "bend") one of the four elements: air, water, earth or fire. There exists only one person who can bend all the elements: the Avatar, an ancient reincarnated spirit tasked with keeping balance in the world. The current Avatar is a headstrong teenage girl called Korra, who was last seen at the end of season three in a grim state. After suffering mercury poisoning at the hands of that season's antagonist, Korra is sent to the Southern Water Tribe for healing. Picking up three years later, the newly formed Air Nomads have been looking after communities in Korra's absence, while a charismatic general called Kuvira is steadily making her way around the countryside, coercing independent states to join her Earth Empire. But Korra herself has gone missing. 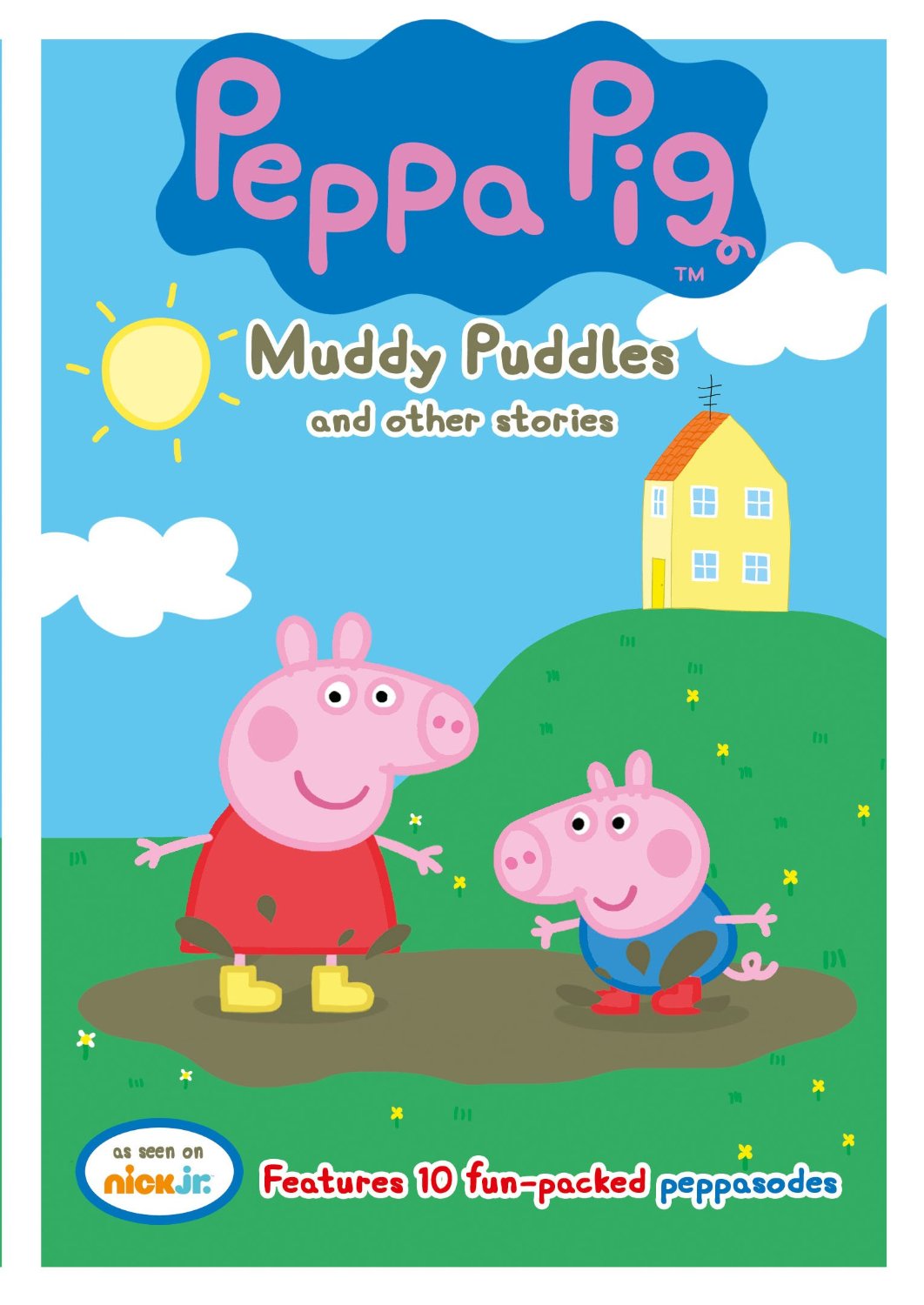 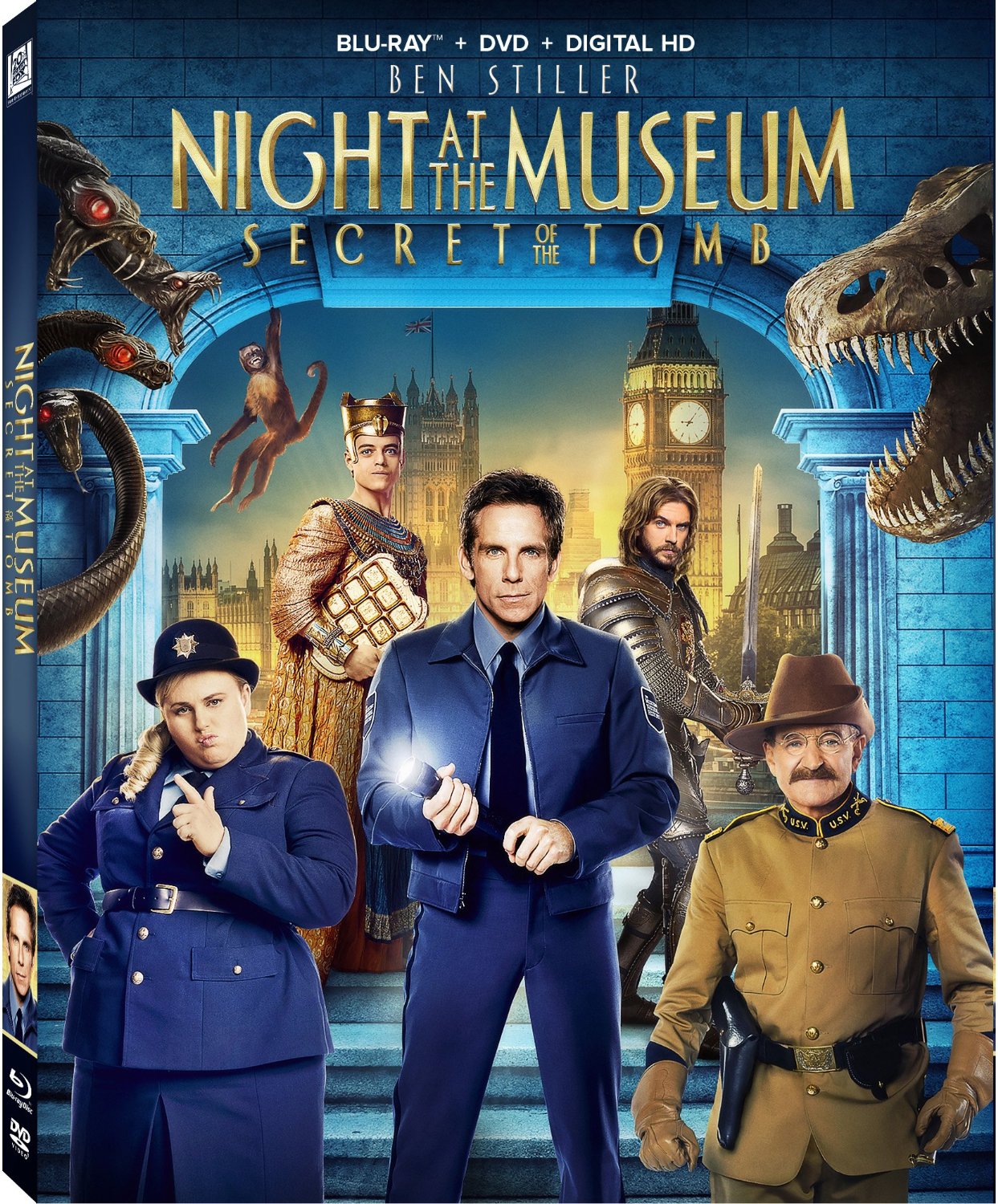 NIGHT AT THE MUSEUM: SECRET OF THE TOMB
Rated PG for mild action, some rude humor and brief language. 20th Century Fox. Buy/Watch on Amazon.
Get ready for the wildest and most adventure-filled "Night At the Museum" ever as Larry (Ben Stiller) spans the globe, uniting favorite and new characters while embarking on an epic quest to save the magic before it is gone forever. Directed by Shawn Levy, this movie also stars Ben Kingsley, Ricky Gervais, Robin Williams, Rebel Wilson and Owen Wilson. Read my full review here. 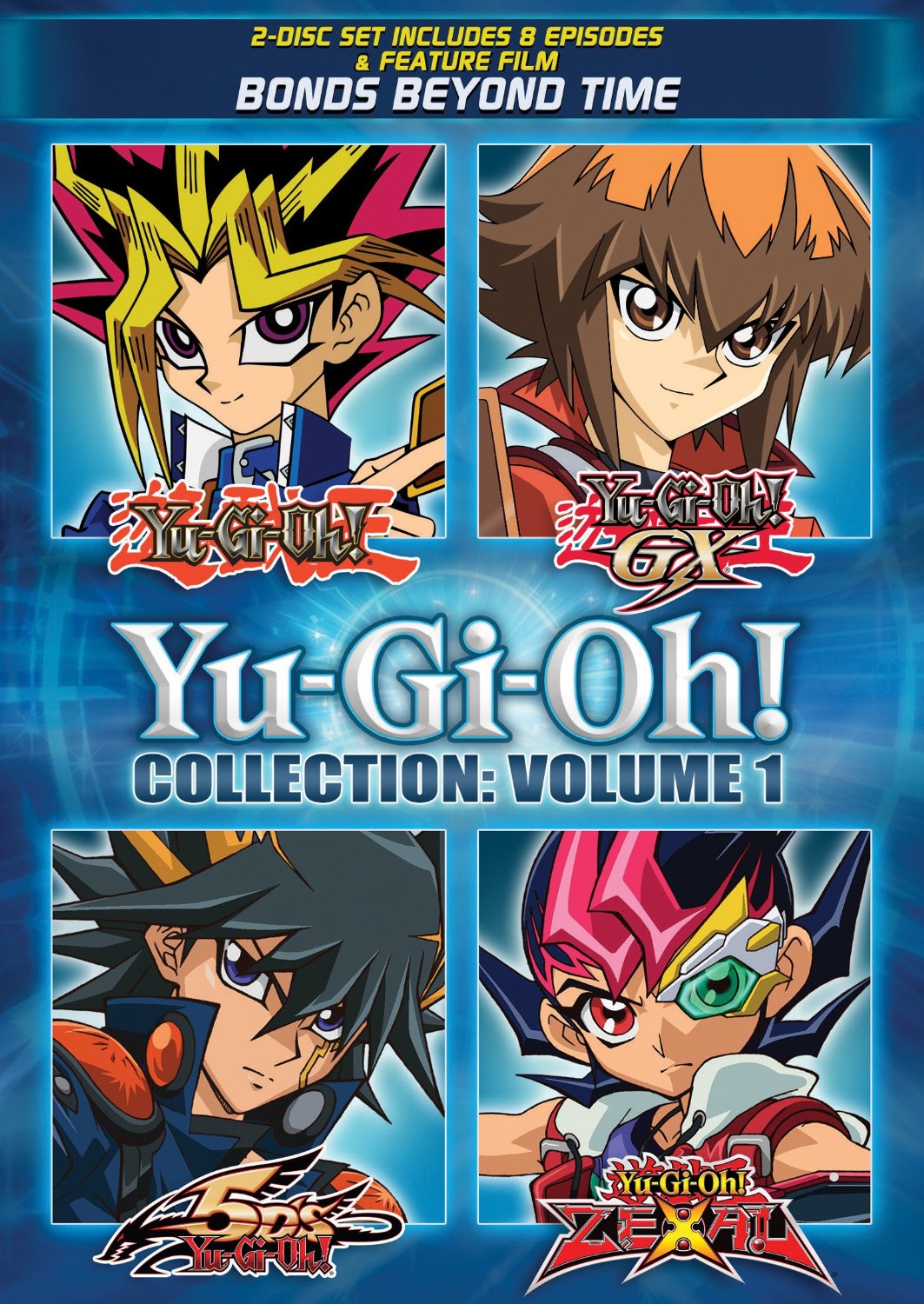 YU-GI-OH! COLLECTION: VOLUME 1
Not Rated. Cinedigm. Buy on Amazon.
With his world crumbling into chaos, a masked menace known as Paradox travels into the past to eliminate the source for his world's destruction -- the Duel Monsters card game! Standing in his way are three legendary duelists who will do whatever it takes to save what's on the line -- their friends, their family and the game they love. For the first time ever, Yugi, Jaden and Yusei team together and battle with all their hearts in a duel that will decide the past, present and future. Also available in this collection, sample each of the Yu-Gi-Oh! Seasons, featuring episodes from Yu-Gi-Oh!, Yu-Gi-Oh! GX, Yu-Gi-Oh! 5D and Yu-Gi-Oh! ZEXAL. 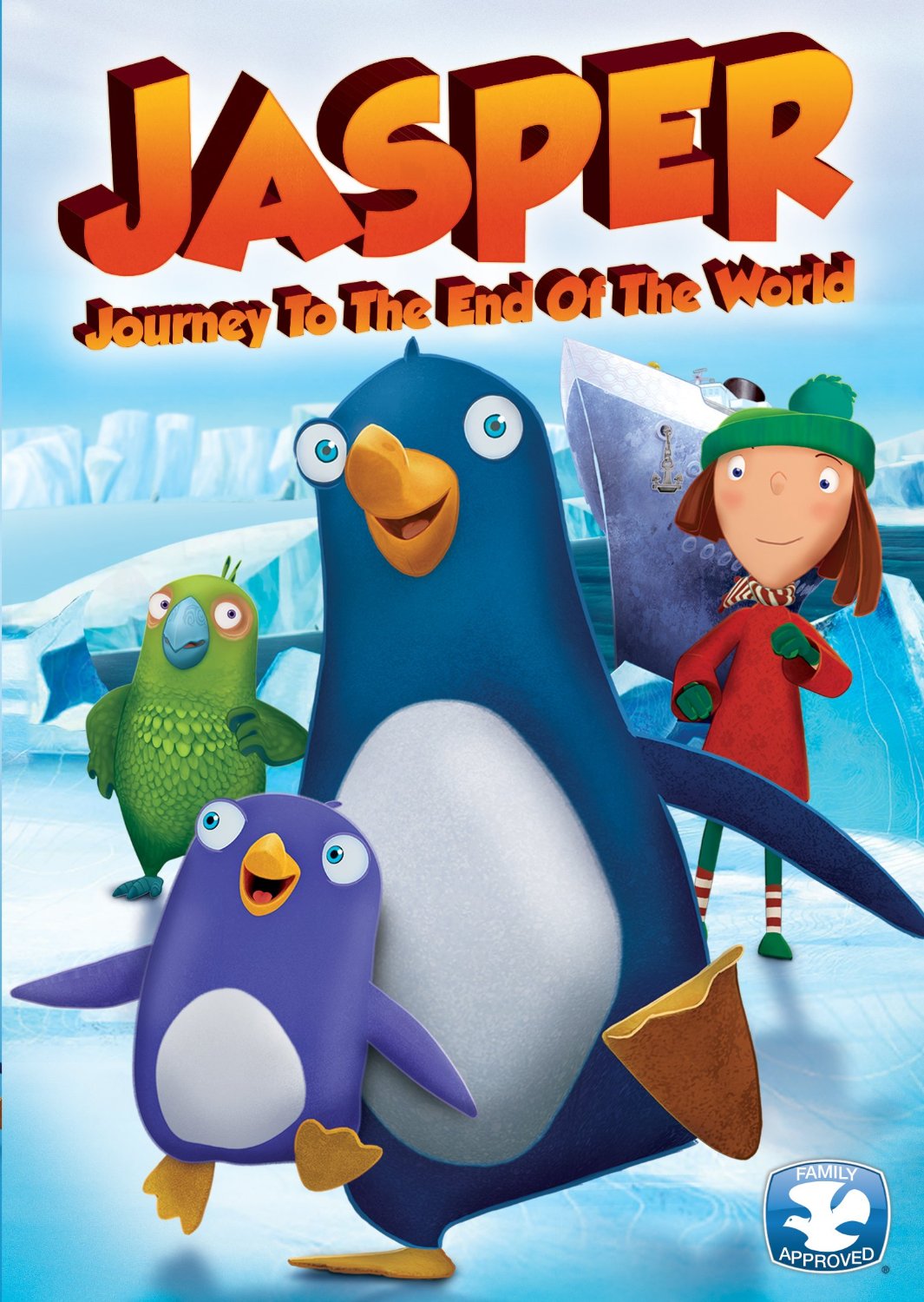 JASPER: JOURNEY TO THE END OF THE WORLD
Not Rated. Shout! Factory. Buy/Watch on Amazon.
Join the cutest and most curious penguin you've ever seen in this delightful animated adventure. Down at the icy South Pole, Jasper and his family live a peaceful and happy life. But when he and his brother Junior run afoul of the evil Dr. Block and a scheme to steal some rare parrot eggs, it’s up to the plucky penguin to save the day. With the help of Junior and their new friend, a nine-year-old girl named Emma, Jasper embarks on an incredible journey that will take him to places he'd never imagined before. With a gentle sense of humor and a bright, colorful animation style, "Jasper: Journey To The End of The World" is perfect penguin fun for kids.
Jane Boursaw is the film critic and editor-in-chief of Reel Life With Jane. To publish her reviews, previews and feature stories, visit the editorial web store. Images in this feature used courtesy of the studios and distributors.