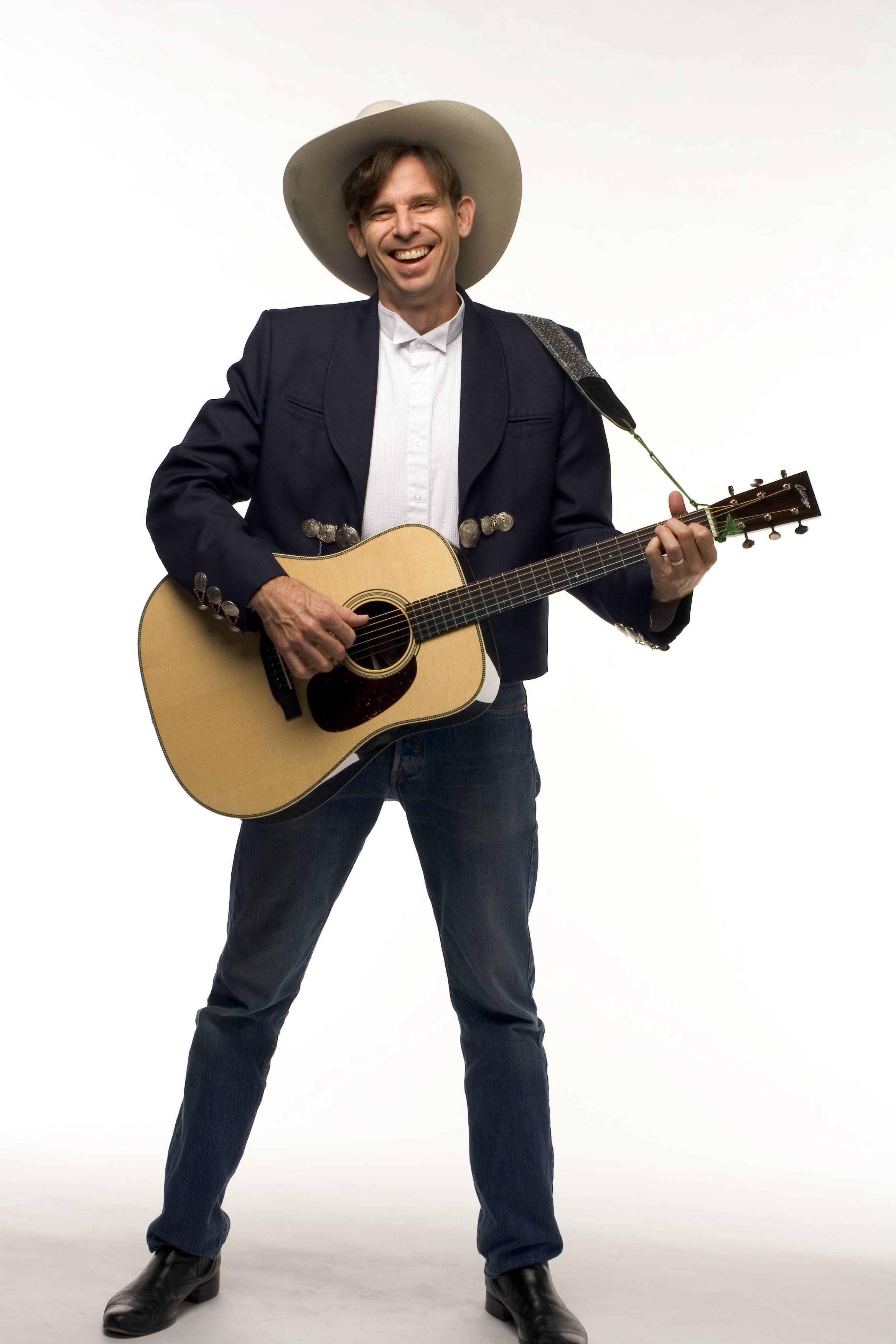 Musician, entertainer and an artist at heart, Joe McDermott will take the stage at this year’s seventh annual Family Fun Fest. His air of youthfulness and high-spirited personality creates an engaging performance for children, and his ingenious approach has earned him the title as “the maestro of imagination”.

An empty coffee can and a pair of drumsticks sparked a passion for creative rhythm in young McDermott’s soul. Joe, being the youngest of eight kids, didn’t allow his inferiority to yield his talents. At age five, McDermott performed his first gig with his brother at a Harlem Globetrotters show. Since then, his obsession for the musical arts flourished, and he desired to create music and make people smile.

As young McDermott grew, his interests expanded from music making to fine arts and painting. After high school, McDermott moved to Austin to further his education at the University of Texas, where he earned his Fine Arts degree. Meanwhile, he invested time in learning how to play the guitar. Following graduation, McDermott longed to make an impression in the art world, so he accepted a job as an art teacher at Athena Montessori in Austin.

Not long after, McDermott created a preschool of his own, The Phoenix School, in central Austin. McDermott would soon learn his passion for combining creativity with early youth education paved the pathway to his future career.

While schooling took place on the weekdays, McDermott devoted his weekends to playing music in the back room studio of the school center with his friends. He began to realize children provided endless inspiration for his lyrics, so McDermott made a small step into the world of children’s music. As a Christmas gift to the parents on year, he recorded a tape with the preschoolers. The parents provided positive reactions for their small demo, and his passion soared.

Since 1998, McDermott has won several awards and honors for his talented songwriting abilities. His skills opened opportunities to develop songs for video games and other educational software. Now, McDermott focuses primarily on creating children’s music.

Back To Top
By Alannah Domangue

Copyright © Berger Publishing, LLC. All rights reserved. Website and all content is the property of Hooray For Family and may not be copied or otherwise used without the express written consent of the Hooray For Family publisher. 2022