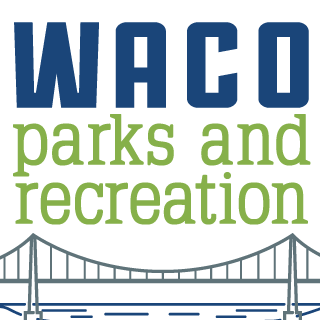 Fourth on the Brazos

06:00pm - 09:30pm
McLane Stadium
We are excited to announce the return of the City of Waco’s annual Fourth on the Brazos celebration, featuring the H-E-B Fireworks Extravaganza and live music from one of the greatest Motown and R&B/funk artists of all time, The Commodores.
Mark your calendars and make plans to join us Monday, July 4 at McLane Stadium's Touchdown Alley. Enjoy food trucks, fireworks, live music and family fun. Admission is free!
SCHEDULE:
6 p.m. – Event Opens
7:30 p.m. – The Commodores
9:10 p.m. – Patriotic Ceremony by the Waco Community Band
9:15 p.m. – H-E-B Fireworks Extravaganza
INFO: Visit brazosnightswaco.com/fourth-on-the-brazos for more info and a list of FAQs.
LOCATION: Fourth on the Brazos will take place at McLane Stadium's Touchdown Alley, 1001 S. MLK Blvd. Chairs, blankets and coolers are allowed.
ABOUT THE ARTIST:
With 75 million albums sold worldwide and a slew of awards and achievements to their name, The Commodores have influenced artists young and old and in all genres with their classic songs.
The group formed in 1968 while attending college at Tuskeegee Institute. After being discovered by Berry Gordy, The Commodores went on to become proven artists with hits such as “Machine Gun,” “Sail On” and Grammy-winning “Nightshift.”
For five decades, the Commodores have remained a force in the music industry, and we are so excited to bring
them to Waco. 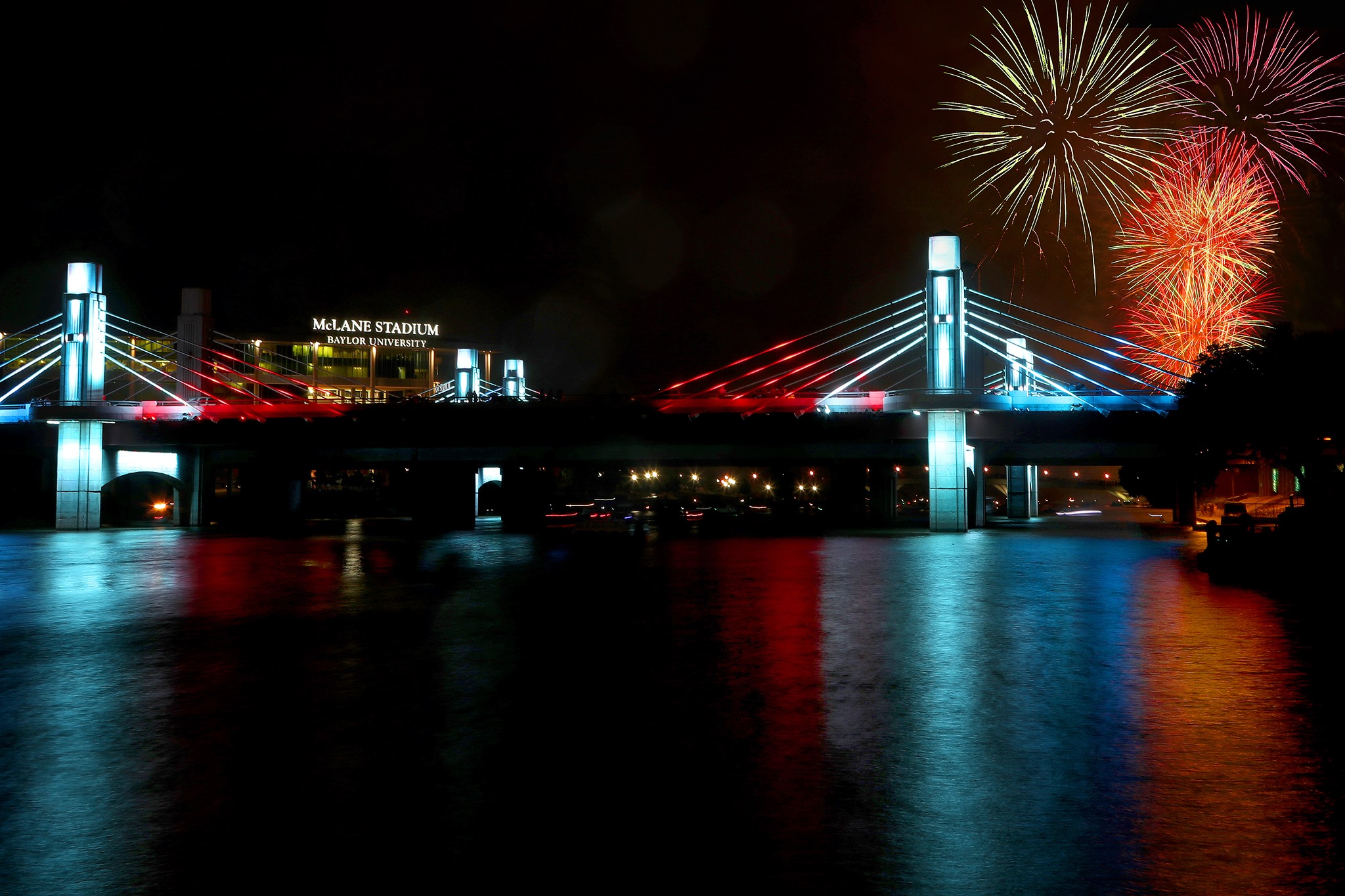 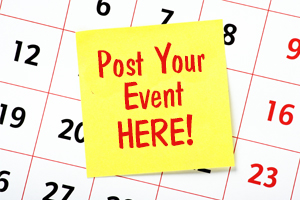 Prev Next
Tweets by @HoorayForFamily
Copyright © Berger Publishing, LLC. All rights reserved. Website and all content is the property of Hooray For Family and may not be copied or otherwise used without the express written consent of the Hooray For Family publisher. 2022